Designed With Focus on Quality

Quality, reliability, performance and safety are the core principles that underpin the design methodologies and product development efforts at Xponent™ Power. We have not only designed Xpanse™ with these attributes in mind but also subjected the product to extensive testing to ensure its reliable performance in the field. 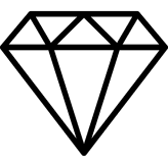 The uniqueness of the Xpanse™ solar panel lies in the design of an ultra-compact form factor that enables its seamless integration with the mechanical components in the awning and a very small footprint when the awning is closed. 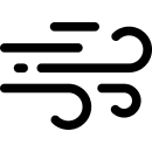 Traditional RV awnings consist of a very large single piece of fabric that experiences high wind uplift even at low wind speeds, very much like a sail on a boat. In contrast, the Xpanse™ solar awning has a patented design that creates small gaps between the solar panels when the awning is slightly retracted. These gaps allow wind to pass between the panels, thereby greatly reducing the wind uplift and making the awning very wind-tolerant.

The awning also has built-in intelligence that can monitor wind speed and automatically trigger a slight retraction when needed. The awning will also completely retract when wind speeds cross a preset threshold to ensure safe operation. 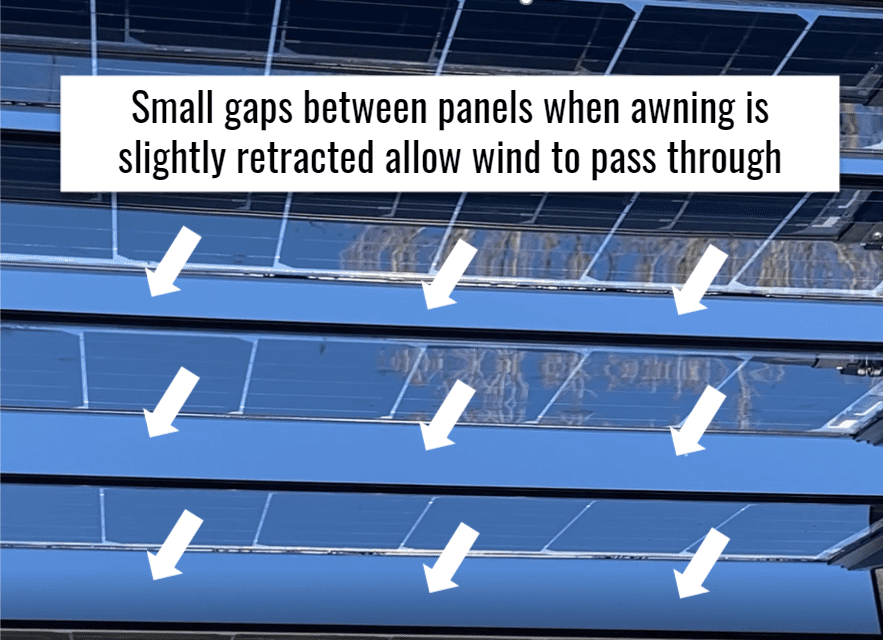 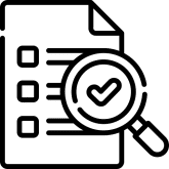 Designed with a strong focus on quality and performance, the whole awning as well the individual components in the awning have undergone a series of tests to ensure their durability.

The Xpanse™ awning has been subjected to rigorous wind tests both in real life and under simulated conditions. A side-by-side comparison of the Xpanse™ solar awning with a traditional fabric awning shown highlights the effectiveness of the air gaps in the Xpanse™ system. When both awnings were subjected to 25 mph wind speeds for several hours in a windy location, the Xpanse™ awning remained stable while the fabric awning severely rocked back and forth as shown in our video.

In another set of tests, the Xpanse™ awning was subjected to simulated sustained winds of up to 45mph from powerful 7’ fans. The awning passed the testing with no damage to the RV solar panels or the awning structure. 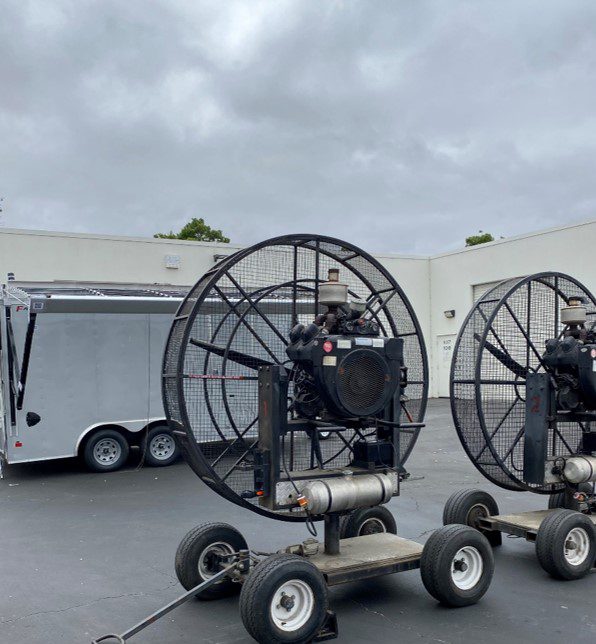 The support arms have been tested over 2000 extend/retract cycles with loads significantly higher than the weight of the 16x7ft awning and confirmed their performance and durability.

Durability of the rigid panels in the awning has been confirmed by subjecting them to intense vibrations for extended periods, after which no damage was observed in the panels. 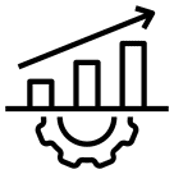 Even the backside of the awning produces energy! 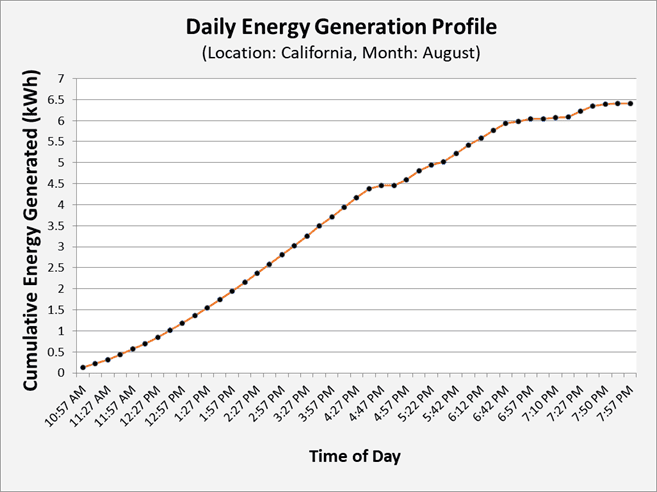 Besides the high efficiency of the solar cells, the panels are also designed to be very shade tolerant with the use of bypass diodes. If one panel gets shaded, the rest of the panels will continue to produce energy.

All solar panels produce less energy, the hotter they get. Panels mounted close to the RV roof have very low or no airflow beneath them, and thus they become very hot. In contrast, the panels in the Xpanse™ solar awing have free airflow beneath them so they stay much cooler, and hence produce relatively more energy.

We want our customers to have an amazing experience when using Xpanse™. With this in mind, we’ve thoughtfully designed the awning with performance and durability in mind. However, if a panel or section of the awning ever gets damaged; we’ve designed the awning in a way that the damaged section can be easily replaced without affecting the  rest of the solar panel kit.